By now you’d know that all of my posts begin with an explanation (irrespective of whether or not one has asked for it) as to why we were AWOL for so long. So for our 9 very diligent readers I’d like to tell y’all , this time we were on a hiatus because we were doing our one month long rural posting as part of our preventive and social medicine rotations.

How it works is that we get posted at one of our hospital’s sub centres, each one in a different village. Each more remote than the other. It was a November afternoon, I still remember, I was taking my 20 minute nap (I might or might not have had some drool at the corner of my mouth) when (not really) Watson’s call rudely woke me up. “Dude the schedule is out, did you see? We’re not together”, she cried her voice a little panicky.

Lo and behold I was posted to a quaint old town with 6 of my other co interns, some of whom I had barely spoken to over the last 5 years, while having worked with some others knowing all their annoying traits like the back of my hand(Guys if y’all are reading this I’m sorry, but as we parted ways after a month I hugged each of you and sobbed. So I guess it’s okay to call y’all annoying.) while she was posted in a far off village cut off from the rest of the world with just another co intern.

I called not really watson back immediately, a million ideas already scheming in my head trying to find a way to get to spend the month together as co interns. Cutting long story short, a month later, both of us made some new friends and gained a whole lot of new experiences. Separately, obviously.(Did you really think that’s where this story is going?)

This story is about the month I spent doing the best rotation of my internship so far. How I made some of my best memories, saw a myriad patients, learnt a whole lot, and also applied what I’ve learnt so far. It’s about how I was challenged both as a doctor and as a person everyday. This is just a memoir of me trying to tell you some of these life altering experiences I’ve had. Up until now we have been in a very protective environment in our hospital. We take patient’s history and “suspect” a diagnosis. But we hand it over to the respective post graduate for them to order scans and initiate treatment. But here for the first time being on my own, taking responsibility of someone else’s life was a very very humbling experience. It was daunting as hell, but I loved every minute of it.

Christmas Eve. I was the only doctor in the hospital, covering the casualty so that all my pious co interns could attend the Christmas mass. A man in his mid forties had come with chest pain radiating to his left arm, with palpitations and increased sweating. I asked for an EKG and jumped out my chair when I saw the st elevations on the tiny strip of paper. 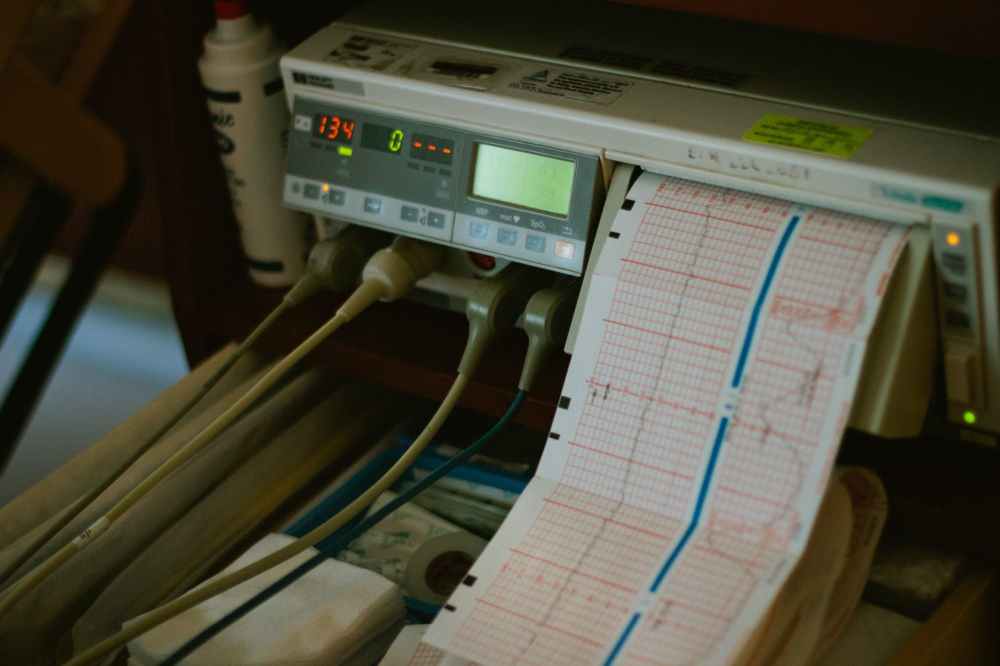 Now I have seen many of such EKGs, but only in hindsight Like when we would go to the wards to take cases as enthusiastic final year students. When I was answering my medicine viva and I was asked to make a “spot diagnosis”. But to be in the spot, to make a diagnosis and start treatment independently, is a whole new ball game. I was quick to learn that the medicine of it is not difficult. In fact that’s the easy bit. It was breaking this news to his very anxious wife and his 17 year old boy, to explain to them how serious his condition was and the need for them to take him to a higher centre without scaring them that had me by my wits. Soft skills are as important as my medical knowledge, I learnt that night.

Christmas Day. A pregnant lady at 8 weeks period of gestation told me she had been having spotting since the previous night. This is usually expected in a normal pregnancy as the placenta implants itself. I examined her and nothing was forth coming. But something told me we should get an ultrasound for her. I sent her in the morning. Only for her to return in the evening when I was swamped with work in the casualty. “OPD patients should come during OPD hours”, I thought grumpily to myself as I opened the file to see her report. Intra uterine death it said. The tiny two month old fetus was no more. My heart sank, my fingers went cold. I excused myself and called ma’am, almost in tears. Told her the diagnosis and asked if I could have done anything else to prevent the outcome. She was on leave that day, so I asked her if I should call the patient the next day to meet her, very subtly trying to put this task onto her shoulders. Kindly but firmly, she refused,“If not now, when will you learn child? Be strong. Understand that you did everything right. Now go back in and talk to her and do the right thing.” 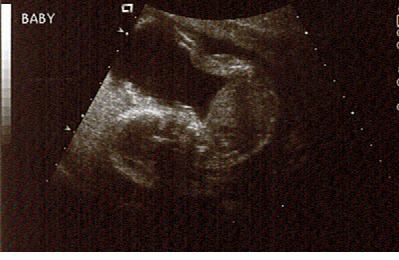 I went back in and held the lady’s hand as she wiped a tear that rolled down her cheek. Why medicine is an art, I learnt that day.

Another day. A well dressed couple brought in an older lady reminding me so much of my grandmother complaining that was felt dizzy while in church. She gave a characteristic history of the dizziness increasing with change of position and her ears feeling “blocked” since the last two days, which confirmed the diagnosis that was forming in my head – vertigo. The problem was, we didn’t have any injectable in the hospital to make the dizziness stop. And without that stopping, she wouldn’t stop vomiting in spite of us having given her three doses of injectable anti emetics. After about an hour of constant retching, for a brief period the vomiting stopped. I gave her two tablets and hoped it would control the dizziness. Just as I finished my 12 hour shift, she fell asleep. And I didn’t want to wake her up. So I waited with the interns from the next shift to check in on her. She finally woke up more than an hour later, feeling absolutely okay. She held my hand and asked for my name and thanked me profusely with a “God bless you my child” punctuating each of her sentence for the relief she was feeling. I gave her a prescription and went upstairs for dinner. I was dead beet, but oh so satisfied with the tiny difference I had made.

A two year old boy was wheeled in with his mother another Sunday afternoon. They had been in a road traffic accident. I took the child while my co intern looked at the mother’s injuries. The child had a big laceration on his scalp which needed to be sutured. Those of you who have worked with kids will know, for such tiny sized humans they have tremendous energy when it comes to resisting something. This toddler would not let me clean his wound. He would just not have it. Two nurses, two interns and a human burrito (pediatric surgeon secrets) later, he was put in position for me to stitch up his scalp. Through this all, he kept wailing and struggling with all his might to be left alone. 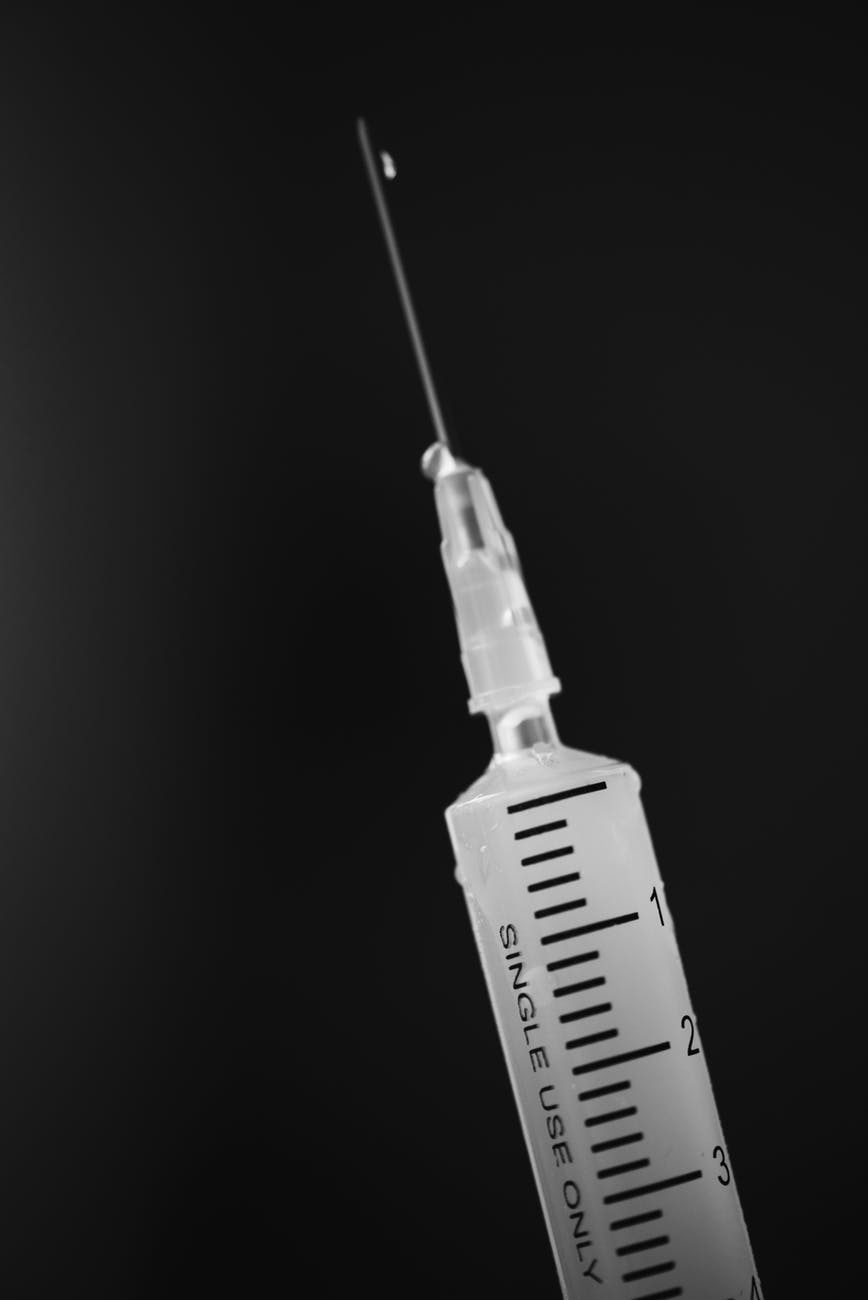 Before I poked him with a local anaesthetic and I looked up and said a silent prayer. I turned back to him to see puzzled looks being exchanged amongst all of us. The little boy was snoring! He had slept through the whole process. I was terrified he might have sustained a concussion during the accident. But just as I finished tying my last knot, the boy woke up and started wailing again. Faith works in mysterious ways, was reinforced into my brain that day. (For those of you wondering, the boy is fit as a fiddle. His wound, healed very well).

The chatty diabetic man’s stinky gangrenous foot, the lady with the non healing ulcers on her foot who’d come for dressing every day, the ajji for whom I was woken up in the middle of the night after she fell in her bathroom, the little girl with a rash, a pain abdomen that turned out to be Alport’s syndrome, every patient I met, every person I spoke to had a story to tell, and has given me an experience I’ll cherish for the rest of my life.

However, I didn’t do it alone. I did it with 6 amazing people who were always around. To help me with x-rays when I wasn’t too confident, to teach me skills I hadn’t learnt before, for any advice I’d ask with no ounce of judgement, to cover for me whenever I wanted to take a breather. Medicine is a team effort.

I did it with the help of some incredible postgraduate friends I had made back in the hospital. Whether it was an EKG I needed help with or the dosage of certain drugs or even when I needed someone to believe in me, I’d call them up with no regard to time whatsoever, and they were there on the other side guiding me, reassuring me when I needed it and just being there. You guys know who y’all are, I love you to the moon and back. Thank you for existing!

And would this story even be complete if I didn’t talk about the superwoman of the hospital we worked at? She is the oil that keeps the machine running smoothly. She reprimanded us, coddled us, cooked for us and even let me cry on her shoulder when I was overwhelmed. And yet, the greatest gift she could have given me is the confidence she had in me. And for that I’d be eternally grateful to her.

The best thing about the posting was the startling discovery I made about how me doing even the most basic of things like giving an anti- acidity injection to someone complaining of gastritis, makes such a huge difference to them. The awareness that my presence matters to a complete stranger is so humbling. And if given a chance, I’d repeat this posting again in the blink of an eye.

Wait isn’t that the life I’ve signed up for anyway?